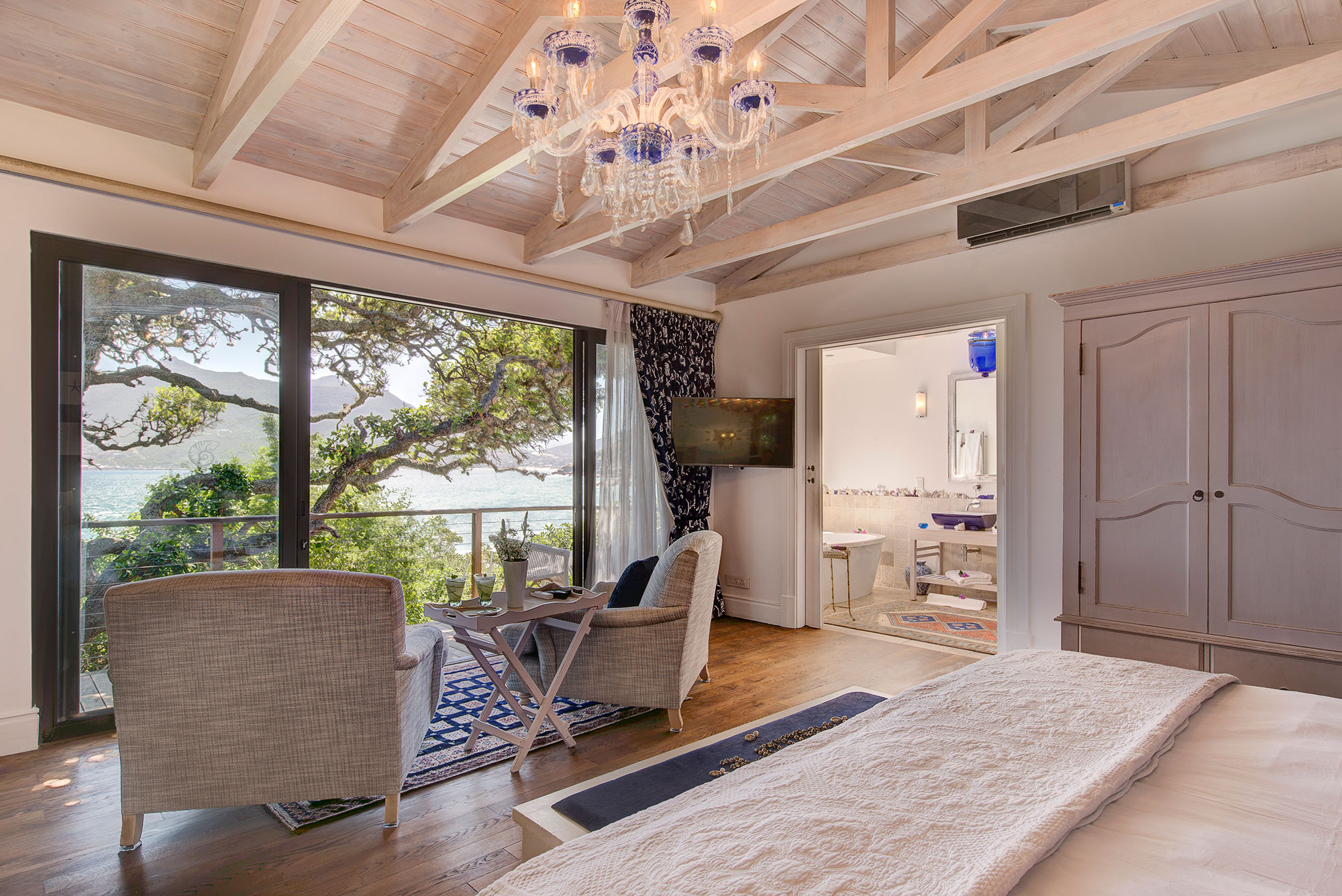 In early March 2015, fires swept their way across the Cape Peninsula with a momentum that seemed unstoppable at times. As help poured in from across the country, the city’s dwellers followed – some obsessively – the heroic stories of firefighters, volunteers and community and the tragic losses of life, wildlife and nature. But as the mountain already lays testament, a fire, despite its swathes of destruction, is merely a clearance for something new – bold blooms already springing forth as new growth bursts through the topsoil.

For two weeks the flames raged unabated, and when an area was in trouble, social media would ignite to share the story, a ticker tape of bulletins sweeping across the community. Stories of those homes and individuals who came close, and how close, would be traded by the public as onlookers watched from roadsides and vantage points with uncertainty and questioned how this voracious animal would be satisfied.

I remember at the time hearing that Tintswalo Atlantic, the iconic luxury Lodge just outside Hout Bay, had been “taken”.

The hotel is known for its unique position, perched on the sea’s edge, but also on Chapman’s Peak Drive – the only hotel inside the Table Mountain National Park, one of South Africa’s eight World Heritage Sites. It’s this magnificent location that left it so vulnerable, nestled in among the dry vegetation that would act like kindling, spark, and drive flames down the mountain. Guests were evacuated at 1.15am, and nothing could be done by the staff as they stayed behind as late as possible before 80% of the property was decimated by fire. “In the main lounge, just the fireplace was left standing,” explains assistant general manager Tania Batista Hofer as she guides us around the property on arrival.

The fire took place on March 2nd and, just over 7 months later, the hotel re-opened to guests on October 24th. Given its location and tricky access the turnaround is more a miracle than a feat. And a testament to those involved.

Without exception when I interviewed a number of people, the owners of this property, The Corbett and Goosen families, were praised for their attitude – both in dealing with the crisis, caring for its 38 employees, all of whom were paid during the re-construction, and then pulling off a build and exceptional ‘fit out’ of its interior.

The arrival is a surprise. Positioned so far up Chapman’s Peak Drive – it can be found just before the toll gates – it’s easy to miss the entrance. Once parked, you’re shuttled down a single, snaking road, inhaling the genuinely breathtaking view as you descend. Snug to the shoreline, the Lodge offers 10 individual Island Suites and a Presidential Suite, which are found along a meandering deck which just teeters above the ocean. So low are you to the sea, the view and perspective is unmatched as the waves crash and roll beneath your deck. The perpetual ebb and flow of movement (and volume) is constant, with so many of the senses perpetually triggered by the water.

Each room is named after an island with its own theme, design and decor threading carefully and neatly throughout. We stayed in Java with its blend of rich dark wood and turquoise blue furnishings. There was also, among others, Lamu, Robben and St Marie, but each reflecting the unique identity of the island and oozing sophistication.

In the main lounge of the hotel, the accent is on comfort and luxury, steeped in shades of azure to match the panoramic. At night the deck is adorned with candles and there’s a wonderful lounge area with huge luxurious bean bags to sink into and soak up the sound of the sea.

The food is a real highlight of the stay, each course presented as though you were the only guest in the hotel – so fresh and full of flavour – with chefs introducing themselves to adjust the menu and customise to your desire.

One of the best-known symbols of the original Lodge was the famous milkwood that sprung from the main deck, also snatched by the blaze. But such was the response around the devastation of Tintswalo that a number of well-wishers jumped in to restore the property’s plant life.

Carl Pretorius, Managing Director of Just Trees, a green-focused forestry company specialising in container grown trees, donated a number of plants and trees in May, including a new milkwood for the main deck. When these were planted a number of benefactors joined a special ceremony to plant personalised wishing stones at the trees’ roots.

Letters rolled in from previous guests too offering help, recounting stories of how Tintswalo had touched their lives when they had needed it most. One supplier, Ngwenya Glass, offered the hotel all its glass at no cost for the re-launch.

The hotel has a unique ‘rhythm’. General Manager Melissa du Rand and her team are warm, genuine and understated, allowing you to feel at ease on arrival. There’s a sense that the heart of the owners is invested here, to the point of it feeling ‘owner run’ despite them actually residing in Johannesburg.

Fire can no doubt raze a property to the ground, but it can never take away the soul of a place, its originality, the heart of its people, or, of course, its position. The words of Joshua Graham perhaps are the most fitting tail to this particular story, “I survived because the fire within me burnt brighter than the fire around me.” 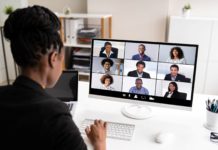 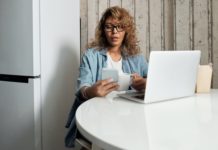