Air Mauritius won the Indian Ocean’s Leading Airlines 2019 and four other accolades at the 26th Annual World Travel Awards held at the Sugar Beach Hotel, Mauritius. It is now the 14th time in 17 years that Air Mauritius has been recognised by WTA as the leading airline of the Indian Ocean.

The following are the distinctions were won by Air Mauritius:

The World Travel Awards, voted by travel professionals and consumers worldwide, is recognised as the most prestigious travel industry accolade. Distinctions were presented to the Air Mauritius Team led by the company’s Chief Operating Officer, Mr Raja Buton.

CEO, Somas Appavou stated “I wish to dedicate these awards to the hard-working people of Air Mauritius. It is a recognition of all the efforts put in by our personnel from Ground Services to our crew members on-board, through our administrative staff and maintenance personnel. As a Mauritian company, hospitality is in our DNA and we constantly strive to improve our products and services so that they best reflect the ‘mosaicity’ of our cultural heritage. We are also currently making substantial investments in the modernisation of our aircraft in order to offer the best to our customers. Our priority remains the safety and wellbeing of our passengers and personnel”.

The Air Mauritius fleet now includes two A350-900 delivered in 2017, one A330neo delivered in April this year while a second A330neo is expected in the coming weeks. These new generation aircraft are equipped with full flat seat in Business Class, more comfortable Economy Class cabin with extra legroom, a state of the art entertainment system with audio/video on demand and WIFI connectivity in all classes.

Four aircraft (2 A340 and 2 A330-200) of the existing fleet are also being refurbished to offer a similar level of comfort. 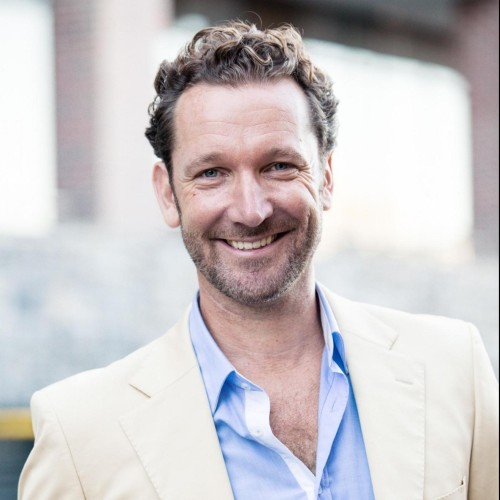 Further to the recent announcement of a rebrand for Franschhoek to the ‘Valley of...

The meandering path that hugs the cliffs along Hermanus coastline has to be the...

The Western Cape serves a rich platter of geographies and experiences. It’s a rationale...

THE spice island of Zanzibar has a new and luxurious trump card. Blue Amber...

The specialist travel writing and editing agency that handles many of the finest brands in the world.

Have a story? Email our Newsdesk Editor via newsdesk@luxurytraveleditor.com