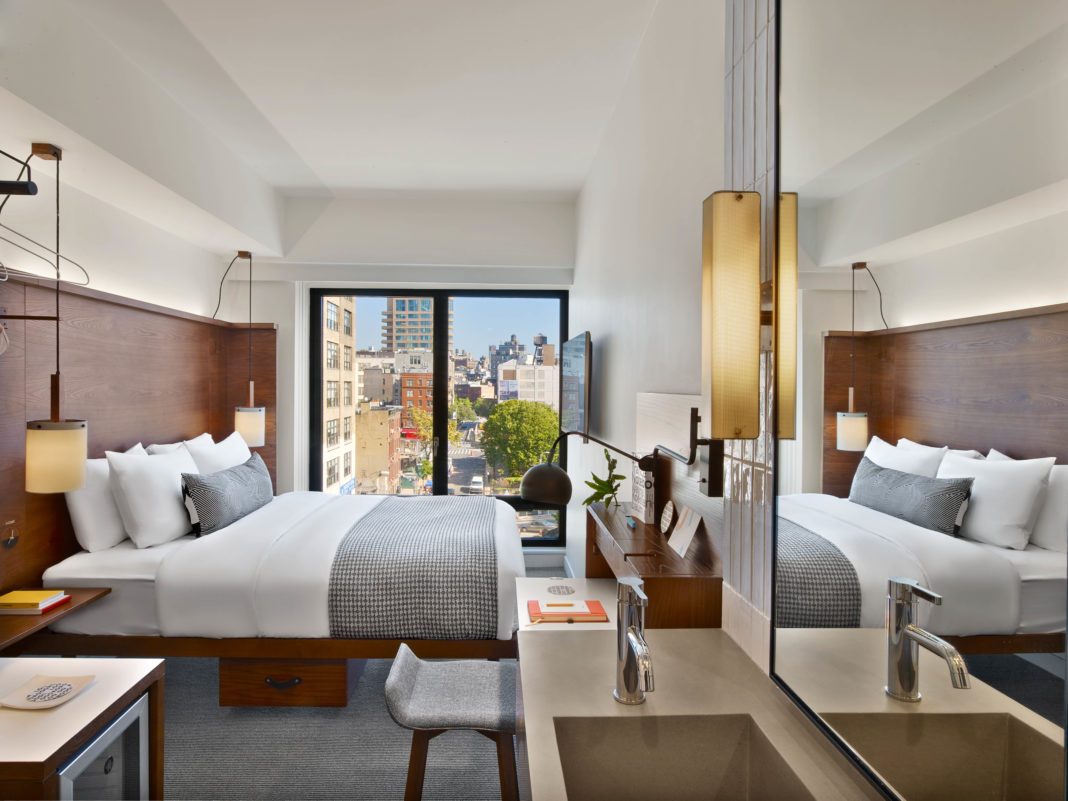 If your holiday mantra has always been “go big or go home”, it’s time to start thinking a little differently… a little smaller, perhaps, as the global popularity of micro hotels is on the increase, and definitions of luxury evolve.

Micro hotels are about so much more than designing existing footprints to cram more people in to maximize headcount per square metre. They’re all about designing small spaces incredibly well, making sure to never take short cuts with the simple luxuries and basic essentials like a comfortable bed, private shower and loo, a big-screen TV view of the world, and likely a window with a view too.

This is in direct response to the changing priorities and habits of leisure travellers, who want to get the max out of their time in an exciting new city, and just want a place to sleep and bathe that’s got more to it – in just about every way – than a hostel.

Similarly, technology has changed the way that business travellers work when they’re away from home – they don’t need a desk or a phone any more, so why should their hotel room waste space by having these archaic items? Small spaces are also kinder to the environment, requiring less aircon, for a start – something increasingly important to global citizens.

What micro hotels pare down in the private spaces they offer in premium locations where real estate is damn near priceless it’s so expensive, they make up for in the public spaces they create – perfect for chillaxing at the end of a hard day’s sightseeing. Many micro hotels include public spaces  with destination restaurants, pop-up food offerings or live performances, cleverly tapping into all that’s important to the millennial mindset while keeping other target markets firmly intrigued.

As the founder of Pod Hotels in New York , Richard Born, says, “You’re sacrificing space, not quality. There’s a niche in the marketplace of people who want high quality and design but also want a boutique feel.”

It’s this focus on style and clever design that’s making micro hotels popular – while they’re typically one third of the size of regular hotel rooms, they only cost between 15 and 20 percent less, not least because their popularity has much to do with that property truism that it’s all about ‘location, location, location’.

The trend-setting micro hotels are all in the world’s hottest – and most expensive – locations… think New York, Paris and London, and of course the likely origin of the trend, Tokyo.

If you’re intrigued and want to go micro next time you travel, look into these trendsetting locations, as perfect for a great night’s rest in cleverly stylish comfort as they are ideal as a home base in a new city where you’re ready to explore.

“At The Pod Hotels, and ounce of essentials is worth 10 pounds of fluff”… and it’s this ethos -along with offering budget options that mean guests can spend money on the city because they haven’t blown the budget on a place to stay that makes it appealing. There are three locations in the city that never sleeps.

Freehand Hotels, in New York, Los Angeles, Miami and Chicago, combine the social culture of a hostel with innovative design, award-winning food and beverage, and a community-driven atmosphere. Each Freehand is inspired by its surrounding neighborhood, adding an extra level of authenticity.

With hotels in key locations across Europe, the US and Asia, Citizen M rooms may be small but they typically offer king size extra length beds, luxurious linen, rain showers and wall to wall windows, along with organized events in each hotel’s exciting shared spaces. 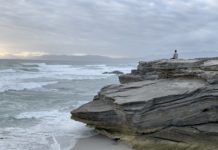 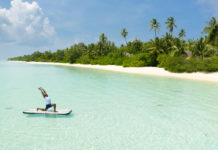 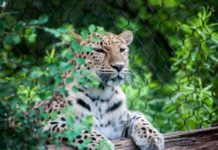