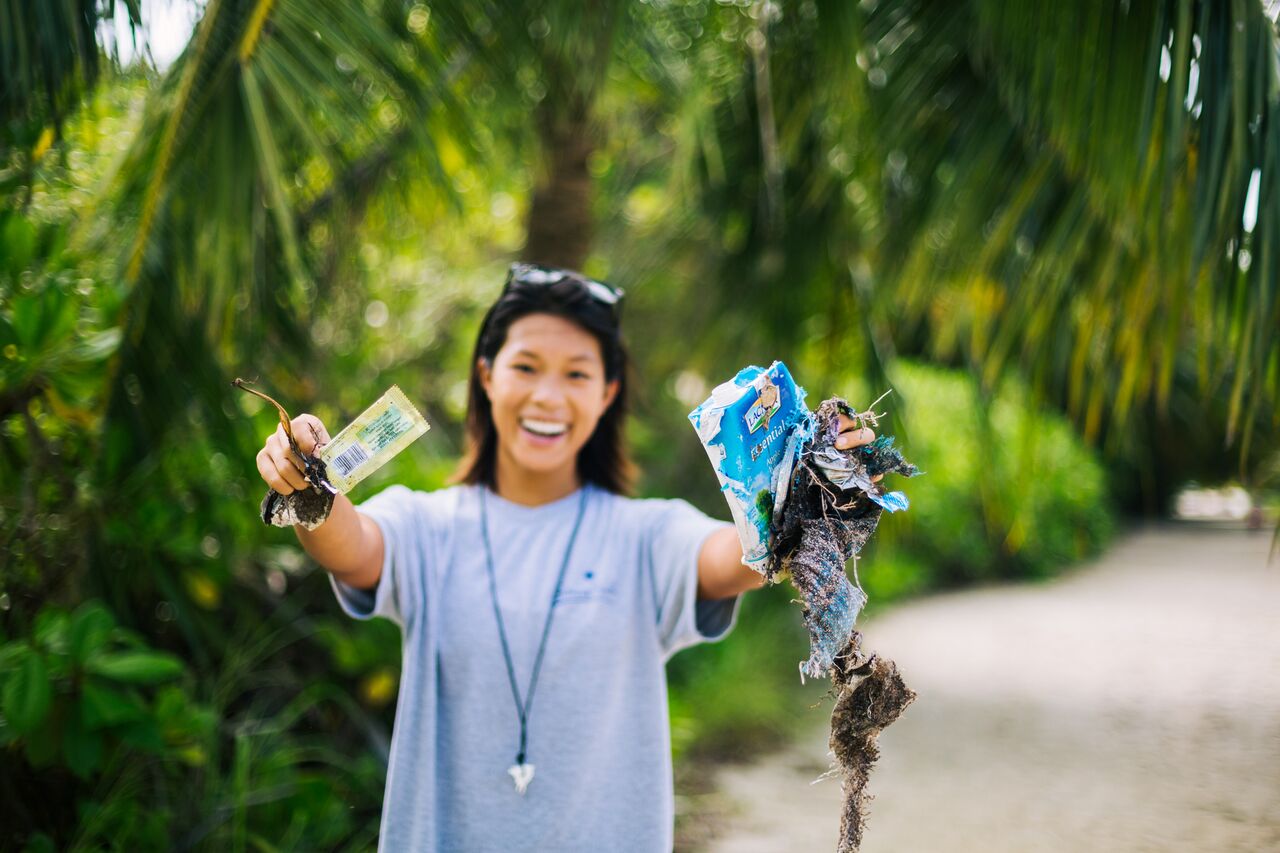 Soneva is a pioneering family of hospitality properties, offering holistic encounters in luxurious and inspiring environments – from world-class resorts to outstanding natural locations.  Soneva Fushi, Soneva Jani and Soneva in Aqua in the Maldives and Soneva Kiri in Thailand rebuke the traditional concept of luxury and instead promise the luxury of time, purity and solitude. Every day, guests are encouraged to discover sandy feet, inspired minds and full hearts. Combining luxury with a conscientious approach to sustainability and the environment, and proactively changing the nature of hospitality, it delivers intuitive service and meaningful experiences to the guests.

Soneva is celebrating the success of world-leading environmental projects spanning 25 years. These have included subsidizing low-carbon cookstoves, mangrove conservation, seagrass restoration, and hosting international sustainability dialogues on fisheries and marine plastics. The combined investment of close to USD10 million has positively impacted over a million people and saved over half a million tons of carbon dioxide emissions, the equivalent of taking over 100,000 cars off the road for a whole year.

Each Soneva resort has its own Waste-to-Wealth facility, recycling 90 per cent of its waste through an innovative waste management strategy. Food left over from the resorts’ restaurants is composted to make nutritious soil for the islands’ vegetable and herb gardens, all of which are organic and provide much of the produce used in the kitchens at each resort. Styrofoam packing is used to make lightweight construction blocks or as insulation within villa walls. Soneva is aiming for 100 per cent of its waste to avoid ending up in landfills by 2030. Currently, 12 per cent of Soneva’s total energy usage at the three resorts is from renewable sources. Soneva aims to increase this to 50 per cent, and by 2025 it aims to be using 100 per cent renewable energy.

Another aspect of the Waste to Wealth initiative is Soneva Fushi’s Art and Glass Studio, the only hot glass studio in the Maldives. Here, approximately 1,200 used glass bottles from Soneva Fushi, Soneva Jani, and neighbouring resorts in the Baa Atoll are crushed and melted down each year to be upcycled. Then using techniques such as glass blowing, casting, and slumping, the Soneva glass team creates functional pieces as well as one of a kind glass sculptures, which can be bought from the Art and Glass Studio.

For an island nation like the Maldives, which relies on its natural scenery for tourism and with fish as the main food staple, waste is a massive problem. This is why Soneva started the Soneva Maker Programme at Soneva Fushi. This programme sees Soneva join the grass-roots Precious Plastic global initiative to become the first company in the Maldives to recycle plastic into new products, using open-source machines made from locally available, low-cost materials.

Ongoing Initiatives
At the start of the last decade, Soneva partnered with PATT Foundation in Thailand to plant over 500,000 trees covering 300 acres in the Chiang Mai region of northern Thailand. The plantations, covering three main sites, use a Framework Species Methodology, with guidance from Forest Restoration Research Unit of Chiang Mai University. 90 species of trees were planted in 2011-12 and since then, seed-disbursing birds have increased the number of species further to create a rich biodiverse forest. Over 40 years, the project will mitigate an estimated 255,000 tons of CO 2 .

Neighbouring Myanmar has one of the fastest rates of deforestation in the world with most of the wood used for domestic cooking. Pollution from indoor cooking on open fires leads to the premature deaths of over four million people a year, mostly women and children, which is more than HIV/AIDS and malaria combined.

Soneva has subsidised the distribution of fuel-efficient cook stoves to around 150,000 people through the Myanmar Stoves Campaign. Each stove saves 2.5 tonnes of wood per year and reduces air pollution by 80 per cent, improving the health and safety of the whole community.
Sonu Shivdasani says: “At Soneva we believe that luxury and sustainability don’t compete; they complement each other. I have always believed that businesses must be a positive force for change, so if you support businesses that create jobs in their communities and protect the environments in which they operate, this can be very beneficial. 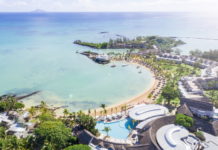 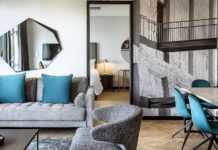 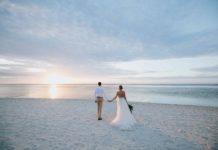